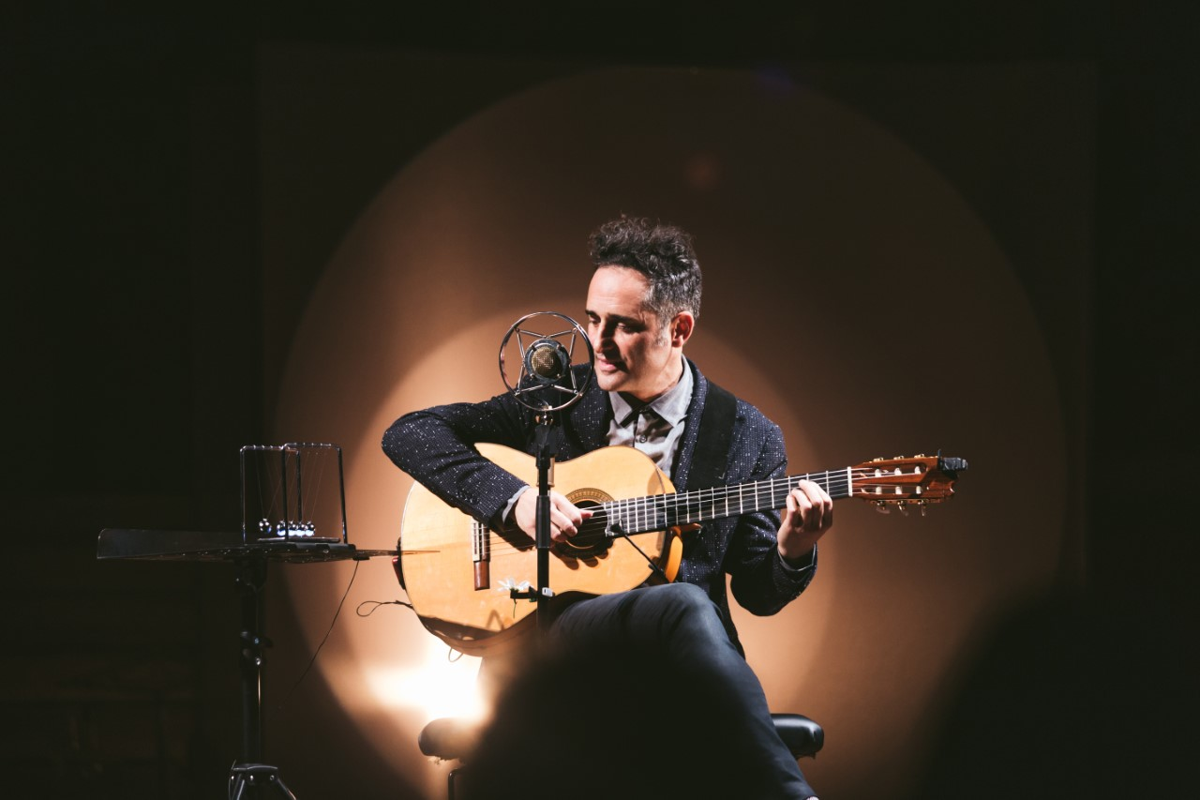 Jorge Drexler's concert has been postponed the new date is to be announced once is confirmed. Tickets already purchased will be honored for the new date. Stay tuned to our official website and Coca-Cola Music Hall and Ticketpop social channels to stay up to date with this and other events.

Jorge Drexler on Saturday, October 2, 2021, at the Coca-Cola Music Hall in El Distrito San Juan. Drexler offers us a solo concert: a guitar and a voice. Drexler reviews his discography accompanied by a staging loaded with visual and sentimental meaning. It will be a unique night in a magical setting.